Humility and Service in Leadership- The Road Less Travelled 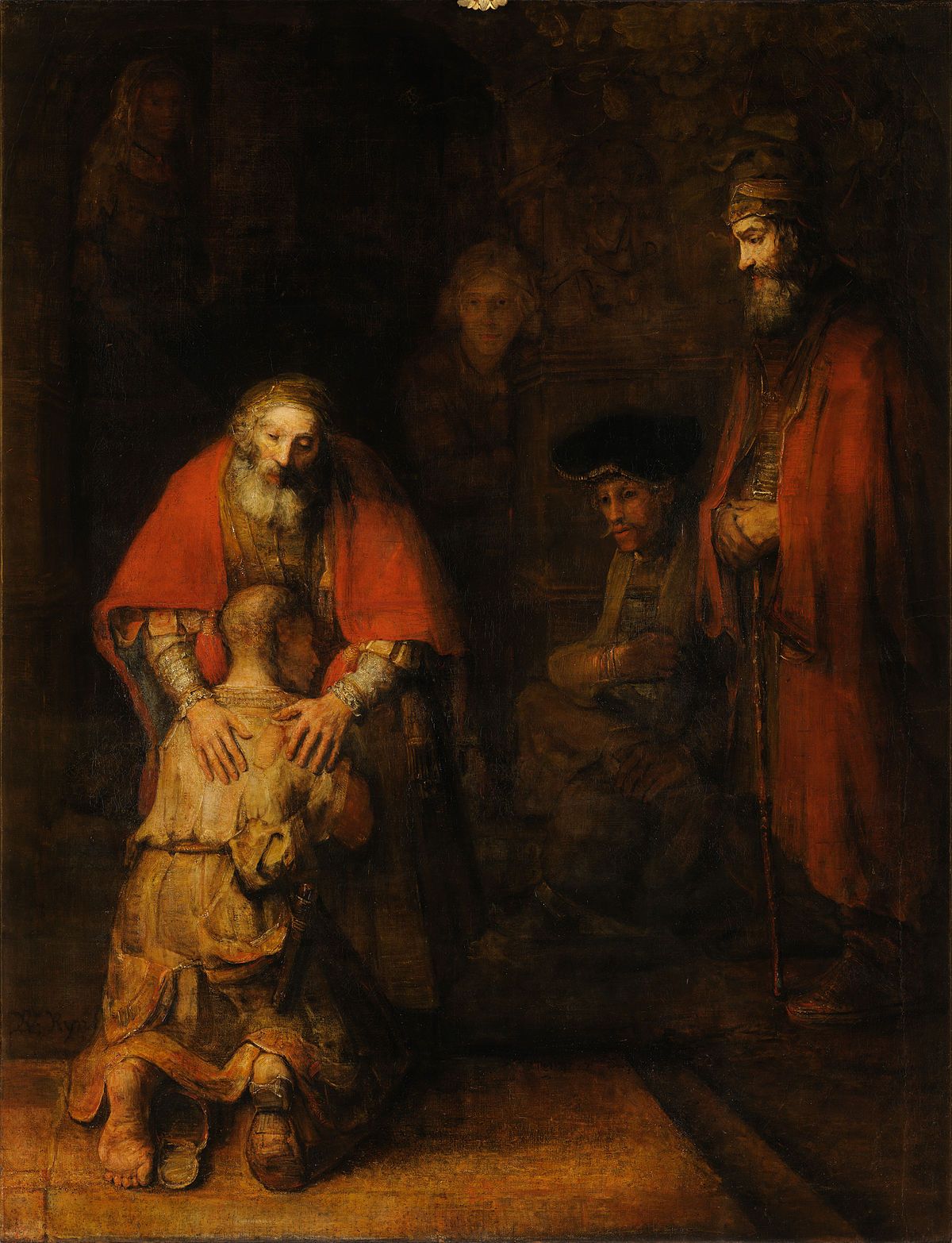 His crucifixion. There, in the upper room, he had the audacity to wash His disciples’ feet. How could he? Just a day prior, He had been hailed as a king. He entered the streets of Jerusalem in honor and glory. Kings get their feet washed – they don’t do the washing. His disciples should have been bowing in His presence. Instead, He lowered himself. What a radical act.
Christ’s act was certainly practical. Foot-washing was necessary for the dirty, dusty ancient world. However, foot-washing was more than a practical task. For Christ, it also represented a spiritual reality – our need for forgiveness and reconciliation and His offering of grace through sacrifice. In the act of washing feet, Christ brought the physical and the spiritual together in a beautiful fashion. Less than twenty-four hours later, He gave the ultimate sacrifice and set the ultimate example on the cross. He was a king not sitting on an Earthly throne wielding power over His subjects, but a suffering servant – the king of kings – humbly taking care of our spiritual needs.
General Washington would soon become the president of a newly formed country, and yet he bows. Today, we consider bowing to be silly, odd, or even weak. Why would we ever submit to another – a parent, teacher, grandparent, coach, boss, or even God? That’s silly or outdated. We should only submit to ourselves. We are in control and make our own lives. The very fact that I am using the word “submission” may even be bothersome to most. Submission is a “dirty word.” Today, we value the powerful, the independent, the self-made, those on top. We scoff at the humble and those who might ask for help and ignore those who prioritize the spiritual. It is all about our material needs. Our route to meeting those needs and providing for ourselves is what life is all about.
To me, it takes incredible courage and strength to be humble and to focus on one’s spiritual nature when others trod down a different path bent on resume-building solely focused on material success. It takes strength to bend the knee. It is also very wise. To ask others for help or advice is not a bad idea. To ask God for help or wisdom is a great idea.
As I prepare to give thanks next week, Fribourg’s Prayer at Valley Forge aids my reflection. I am reminded that we live in a physical and spiritual world and that the spiritual reality of my life needs more attention. I also realize that humility, reverence, and reliance on God and others is not a sign of weakness but an act of strength and intelligence.
I pray as you view General Washington in prayer that you will also be inspired to practice humility, ask for God’s help and exercise your spiritual muscles and that you will give thanks for the many blessings in your life and in the life of our community.
Back